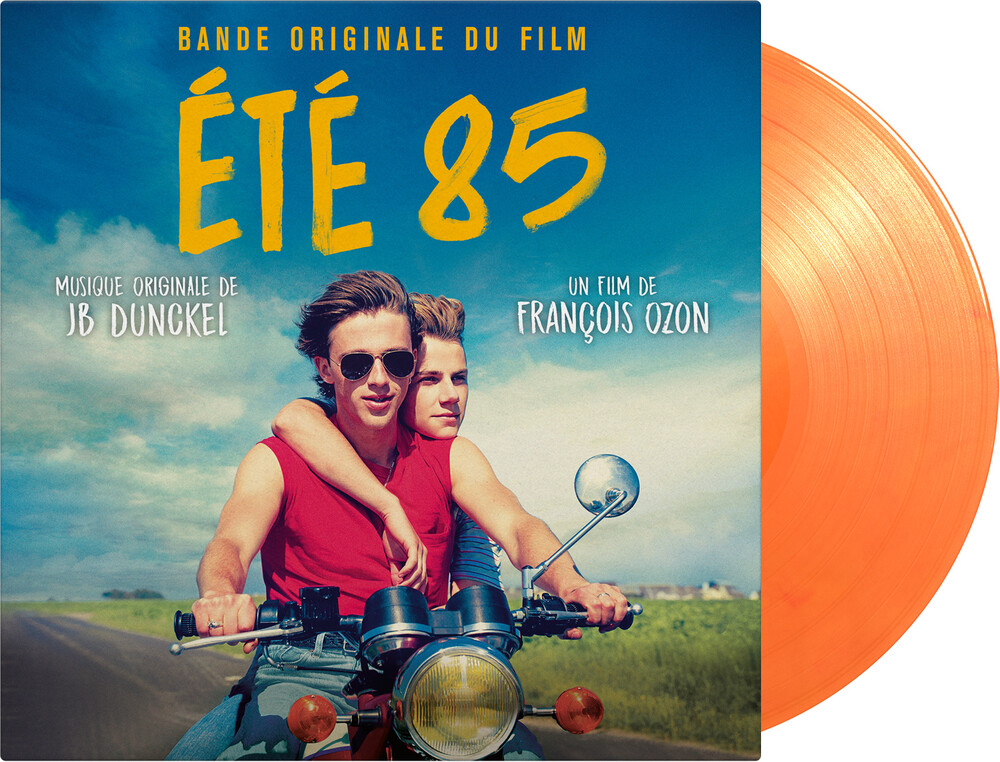 Ete 85 (Summer of 85) is a story of friendship and love between two teenage boys at a seaside resort in Normandy in the mid-1980s. When 16-year-old Alexis capsizes off the coast of Le Treport, 18-year-old David heroically saves him. Alexis thinks he's just met the friend of his dreams. But will the dream last more than one summer? Ete 85 is the gay summer-of-love story to end them all and boasts a killer soundtrack including The Cure and is scored by non-other than Air's JB Dunckel. The movie is already considered the French answer to the tremendous success movie 'Call Me By Your Name'. The movie was initially supposed to be called 'Ete 84' ('Summer of 84'). Robert Smith, the singer of The Cure, refused to grant Francois Ozon the permission to use his song 'In Between Days' because it was actually released a year later, in 1985. Ozon wrote back a letter to Robert Smith asking for a lower price for the rights and saying that he could change the name of his movie to 'Ete 85', which was finally done. This is a limited edition of 1000 individually numbered copies on solid orange vinyl. The LP is housed in a deluxe jacket with leather laminate finish. The package includes a XL movie poster and insert with pictures and stills from the movie. Look closely at the run-out groove to reads.