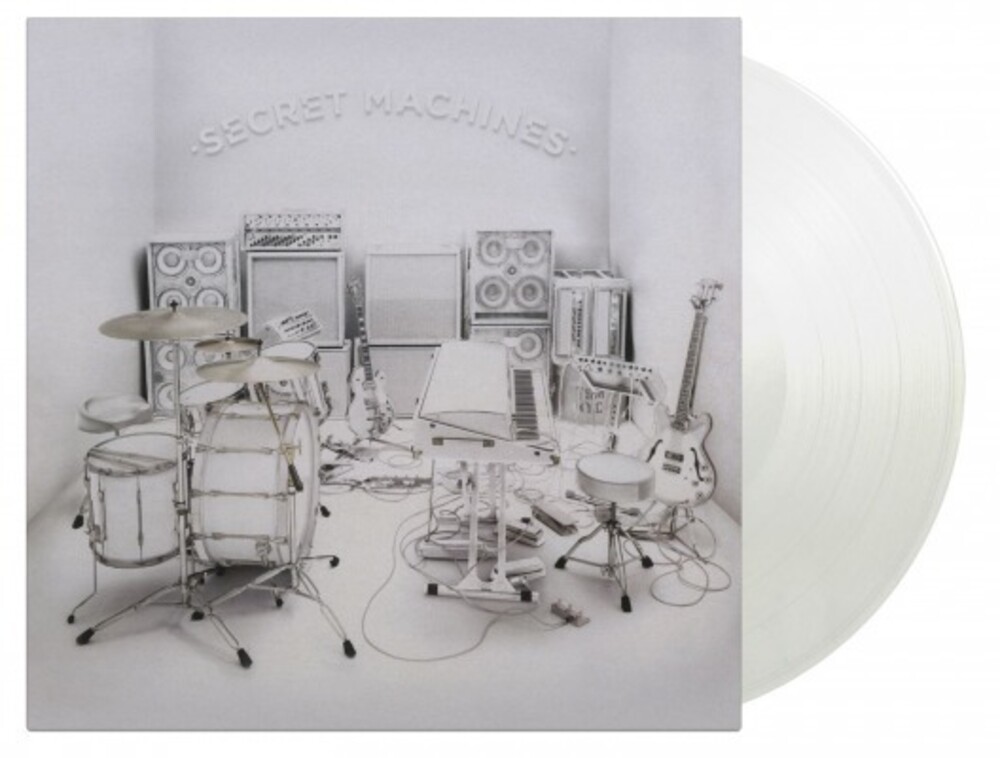 Limited 180gm translucent vinyl LP pressing in gatefold jacket. Includes insert. Now Here is Nowhere is the debut studio album by American alternative rock band Secret Machines. It was originally released on May 18, 2004. The band's epic, drawn out melodies are reminiscent of classic rock bands such as Pink Floyd and Led Zeppelin, with influences from krautrock and shoegaze. Now Here is Nowhere received widespread critical acclaim, with many music critics rating the album a minimum of 4 out of 5 stars. The album holds an 80/100 rating on Metacritic.
back to top