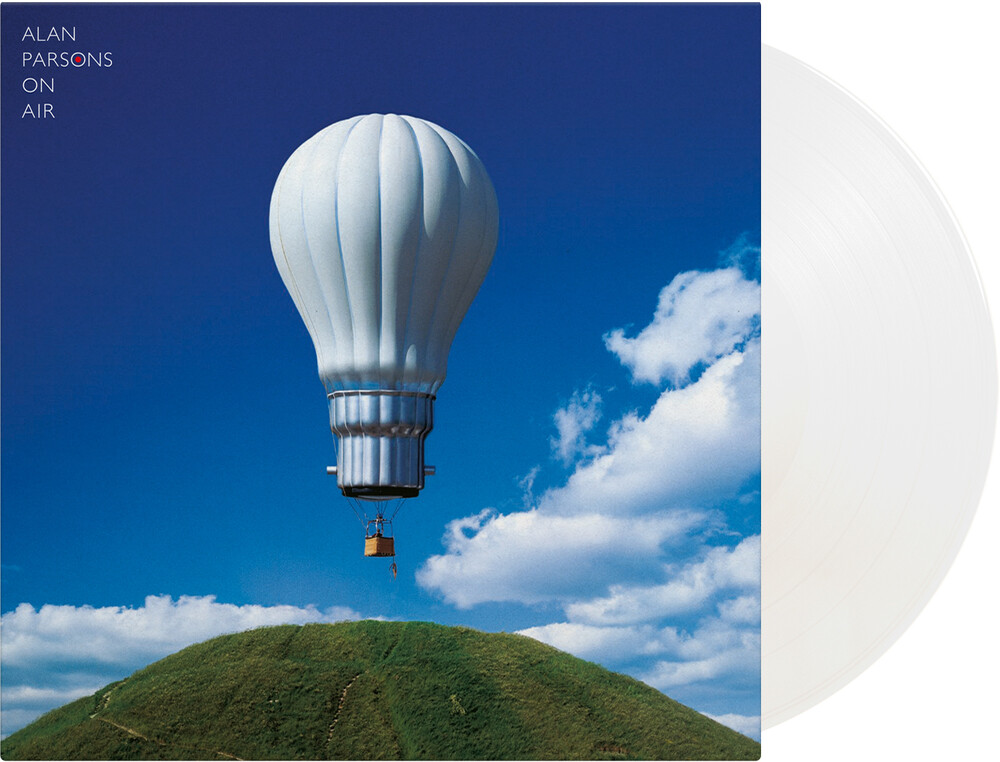 Vinyl LP pressing. On Air is the second solo release by Alan Parsons following the split of The Alan Parsons Project. One of the creative forces was APP long-time guitarist Ian Bairnson. The concept of the album revolves around the history of airborne exploration. The theme of "Too Close to the Sun" is escaping the labyrinth of the Minotaur. "Brother Up In Heaven" is an emotionally driven song, about the unfortunate death of Ian Bairnson's cousin. "One Day To Fly" is a song about Leonardo da Vinci's search to design a flying machine. A who's-who of lead vocalists are featured on this album; Christopher Cross, Eric Stewart, Neil Lockwood, Steve Overland and Graham Dye. The amazing looking artwork was recreated for this vinyl edition by none other than Peter Curzon of Storm Studios.
back to top