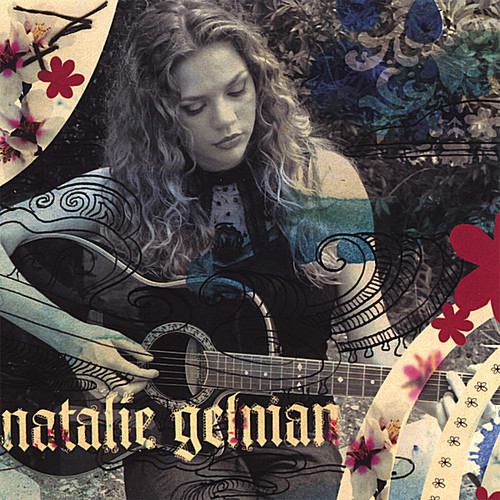 Passionate about music as a means to articulate her response to current affairs as well as a means to reveal a part of her inner self with the world, singer/songwriter Natalie Gelman is quickly gaining acclaim and recognition for her music. At the age of 21, Gelman has already lent her talents to audiences across the United States, in Austria, and in the Caribbean. Her Caribbean performance of "Take Me Home" received a standing ovation of over 1,200 people. Able to reach out and pull audiences into her world through song, Gelman is always growing as a performer. Admiring music from a young age, Gelman's passion and persistence led to admission into the prestigious Fiorello H. LaGuardia High School of Music & Art and the Performing Arts, the acclaimed FAME school. There, she received classical training in opera singing from coaches of the Juilliard School and the NYC Opera. After securing her second solo at Carnegie Hall, Gelman began strumming her guitar and writing lyrics, pursuing what would soon become her vitality. Committed to her music, Gelman graduated from University of Miami in May of 2006 with a bachelor degree in vocal performance. Having studied the violin, piano, and guitar, it wasn't until a performance in Miami that Gelman solidified her commitment to becoming a singer and songwriter on the guitar. Utilizing her music training, inspiration from greats like Sheryl Crow, Janis Joplin, Martina McBride, and Jewel, as well as the talent and emotion that lies within the depths of her soul, Gelman captures audiences with her easy listening contemporary acoustic folk sounding music that herald's a touch of country. On May 31st of 2006 Gelman embarked upon what would be one of the most daring and innovative tours known in the music world. Vowing to complete an entire 1500 mile tour from Miami, Florida to New York City on rollerblades, communities stood at attention as the artist bladed through their towns and played shows both in venues and on curbsides along the way. Gelman was hit by cars twice during the tour, the first crash taking place on the first day. Regardless of this "roadblock" Gelman continued on, sacrificing her aches and pains for anxious fans that anticipated her arrival, as well as all the children that would benefit from the completion of her tour, at which point Gelman would donate to the Children's International charity. Keeping a blog along the way, the singer/songwriter accounted her experiences of rollerblading through tropical storms for hours, reaching top speeds of 24 miles per hour on her blades, and running for eight miles through a Virginian county that told her rollerblading was banned. On July 17th Gelman completed her tour just in time for her 21st birthday. While Gelman may have taken a break from rollerblading after her self-propelled tour up the east coast, the current New York City resident is still performing for anyone who will listen, promoting her self-titled debut album. On August 5th, Gelman's powerful voice and penetrating lyrics were made available on itunes, marking her demand through diversified audiences far and wide. In addition to the aforementioned, Gelman continues to write more of her infectious world conscious tracks and aspires to find a manager and the right deal to sign with a record label.