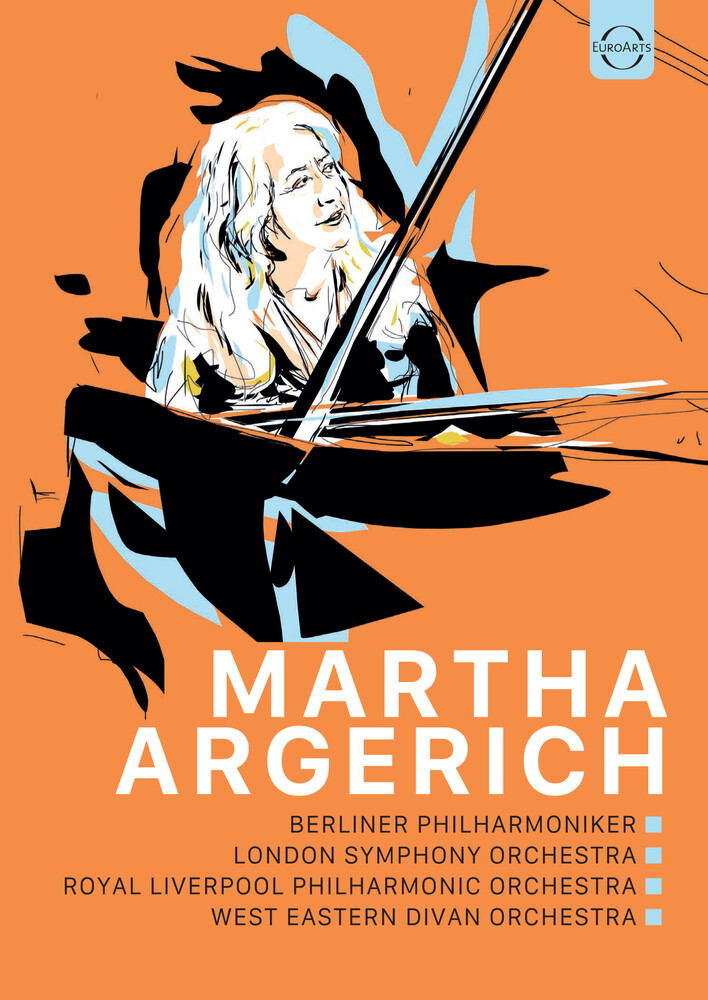 An extensive collection of Martha Argerich concerts and two documentaries, allowing an intimate glance into Martha Argerich's life. A must-have for fans! 7 DVDs in a deluxe digipack, offering over 13 hours of concert and documentary footage. Martha Argerich is widely regarded as one of the greatest pianists of the 20th century. The documentary "Bloody Daughter" shows Martha Argerich through her daughter's eyes - an extraordinary family portrait, blending intimate conversations, harmony and disagreements, giving insight into the life of a passionate artist and mother. In "Evening Talks", Martha Argerich shares her memories, her doubts, and talks about her incredible hunger for music-making. The concert performances in this DVD set not only illustrate the sheer range of Martha Argerich's repertoire, they also represent an outline of the many various stages of her career.