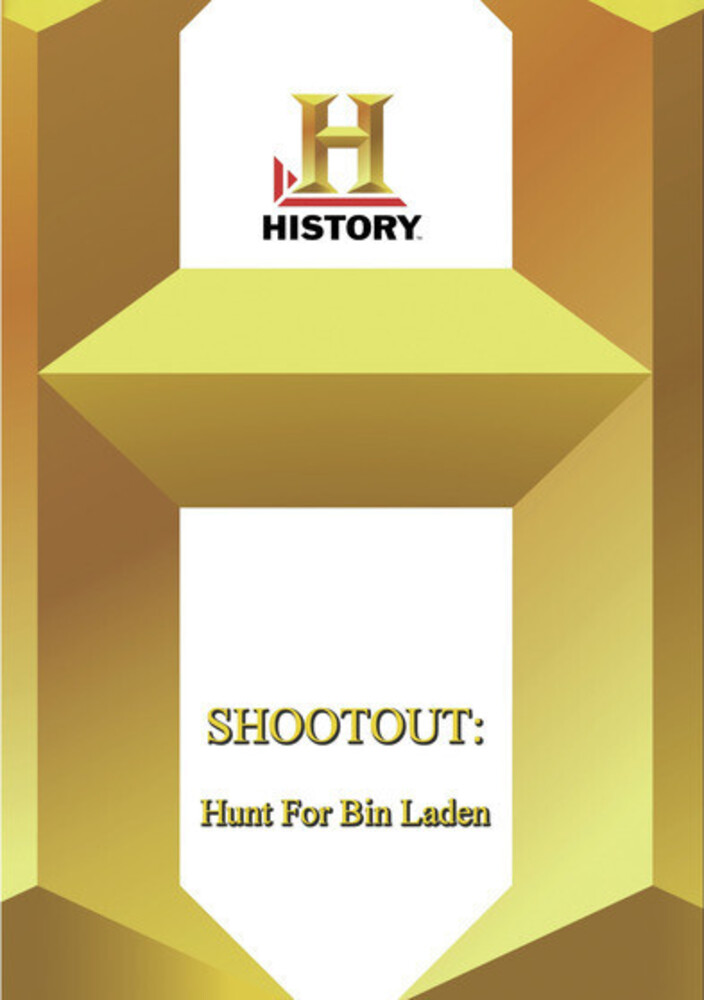 If you thought the war in Afghanistan was over, think again. Young Americans continue to fight and die as they pursue Osama bin Laden, battle with Al Qaida, and destroy the last remnants of the Taliban regime. Fighting a tenacious enemy across searing deserts and frigid mountain peaks requires strong weaponry and sound tactics. These American veterans had both. Marine Gunnery Sergeant William Bodette shows us how he fought off three enemy ambushes in one month and lived to tell the tale. Three National Guardsmen-all cops back in America's heartland-diagram their rescue of two Special Forces snipers pinned down by Al Qaida gunmen. Sergeant Jason Thompson breaks down the shootout on an Afghanistan hillside that left him seriously wounded and took the lifeof one of the young Marines under his command.