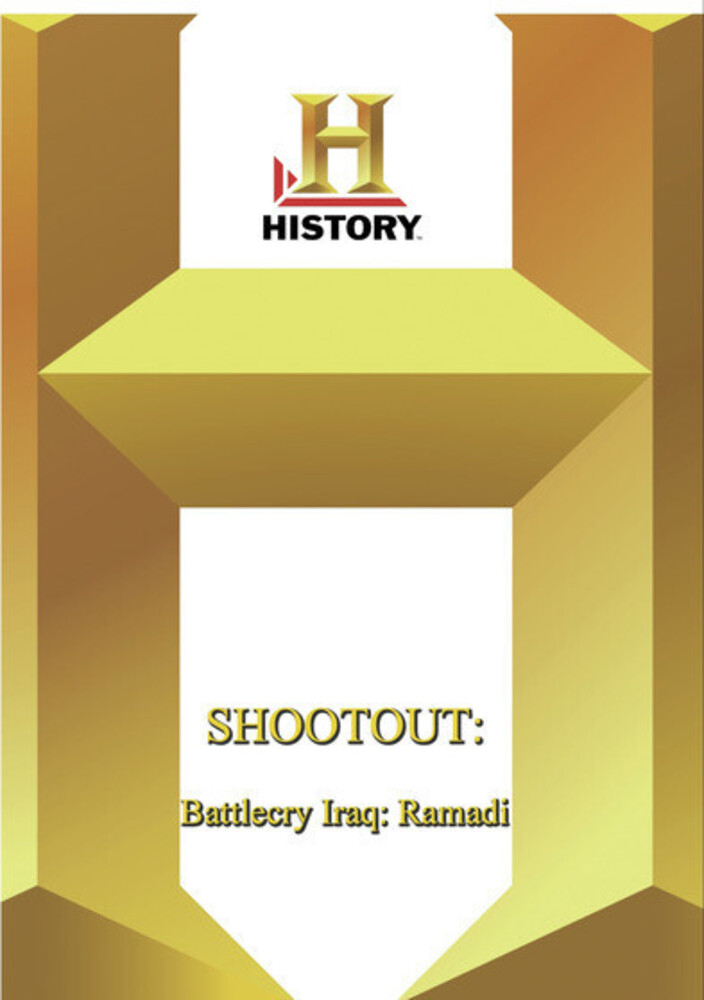 Today we are going to kill Americans. That was the warning to shopkeepers in Ramadi's marketplace on April 6, 2004. Insurgents meant what they said. They intended to harm any and all members of Echo Company-part of the Second Battalion of the 4th MarineRegiment. Ramadi, a Sunni stronghold and former Saddam power base in the Anbar province, is one of the most dangerous places in Iraq. Resistance there is fierce. The Magnificent Bastards as the 2-4 is called, bore the brunt of hatred and rage as they were ambushed in a well-planned attack. We chronicle the 2-4's struggle for survival while under fire-everywhere and all at once-from an enemy that couldn't be seen. AK-47s, machine guns, and rocket-propelled grenades exploded all around. About 50 insurgents positioned themselves on the roofs of one-story buildings and in between market stalls. The next week-and-a-half would be bloody and deadly.