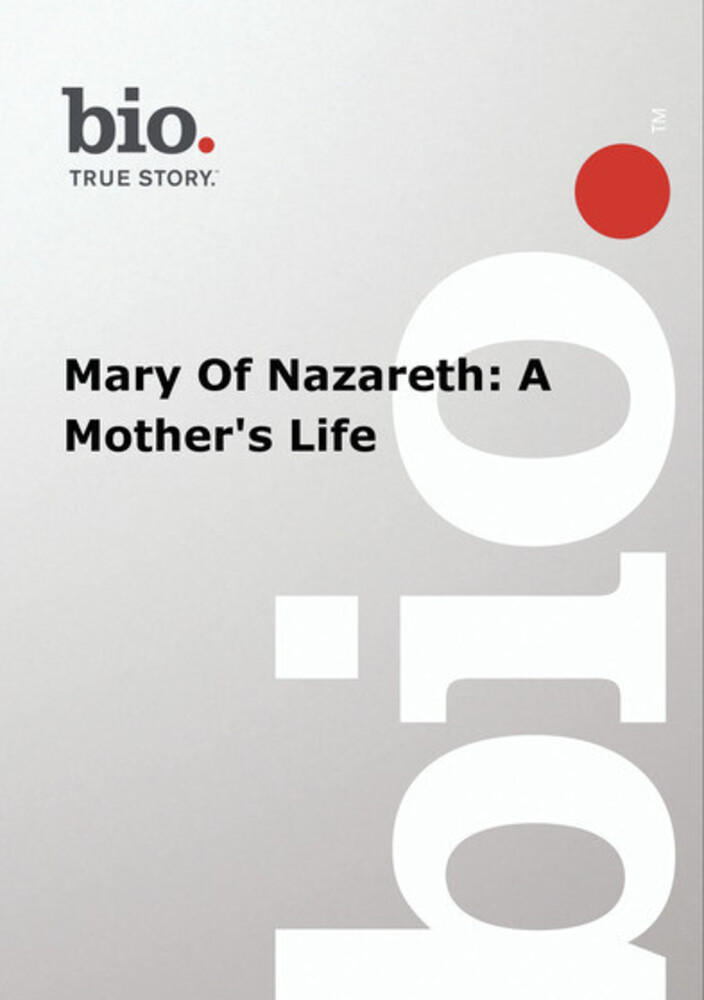 Though she is rarely mentioned in the Gospels, she is perhaps the most important and the most revered woman in history. Shortly after 13-year old Mary of Nazareth became engaged to Joseph, the fate of the world changed. Inexplicably pregnant, the frightened teenager faced the possibility of being stoned to death and she endured ridicule that continued even after the birth of her son. But Mary vigilantly stood by Jesus throughout years of scorn and prejudice, even as he was dying on the cross at Calvary. Some believe she founded the Jerusalem church after his death. In this penetrating program, biblical experts and leading historians probe for clues to the story of the woman who is revered by millions worldwide. BIOGRAPHY proudly presents the amazing story of the woman hailed as The Blessed Virgin and Mother of God Mary of Nazareth.