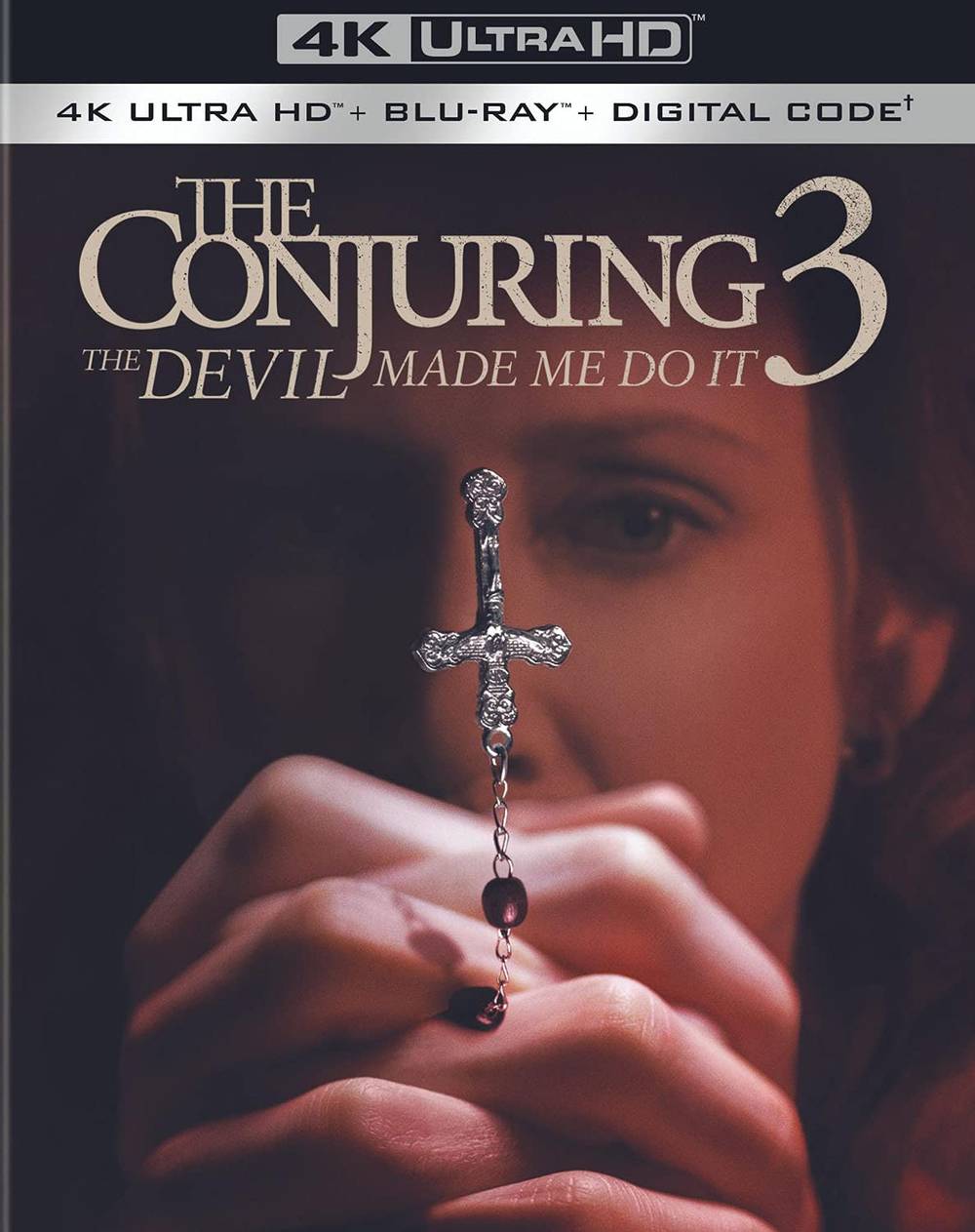 The Conjuring 3: The Devil Made Me Do It [4K]
Artist: The Conjuring [Movie]
Format: Blu-Ray
New: Not currently in stock
Wish