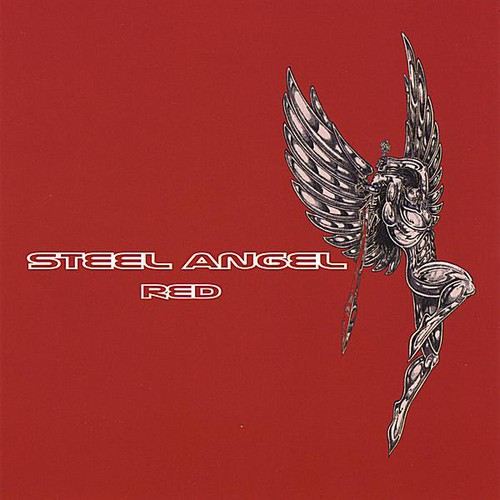 -Steel Angel- Recording artists Josh McConnell and Randy Nieman of Albuquerque, New Mexico have been in the studio for over a year recording the album RED, and are happy (an understatement) to announce it\'s completion and release. RED is the first of a three album mega-project. The next album is underway at Steel Angel Studios. Josh and Randy are old friends who started playing music together in the 1980\'s, and were influenced by the likes of Led Zeppelin, Pink Floyd, Bad Company, Van Halen, Elton John, Kansas, JS Bach, Mozart etc., etc. Lately, they have pursued the need for a unique and ORIGINAL sound, as well as POSITIVE messaging. Over the years they have developed their own sound, and are finally ready to share it. It is difficult to place the music of Steel Angel within a specific Genre. Having had classical piano training and guitar playing experience, Josh does the majority of the musical/instrumental composing. Randy does the majority of the inspired lyric writing. However, they work together to bring out the best of both worlds to create synergistic music and messages. The album RED is dedicated to the US Armed Forces and soliders everywhere who have fought and died making our world a better place. The first six songs are a single story depicting the life, thoughts and death of a soldier. A requiem is the major theme of the stories ending. The final six tunes are intended to reflect on the battles that we all face daily. Steel Angel enlists the expertise of Grammy Award winning engineer Doug Geist, of Santa Fe Center Studios on their projects. Doug performs engineering and mastering and provides technical assistance to the group. Steel Angel invites you to listen to their original music and they hope you enjoy what you hear. "God bless and happy listening!" - Steel Angel.