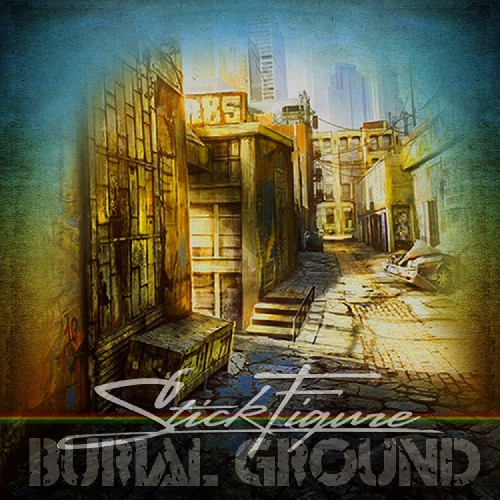 Launched in Duxbury, Massachusetts, Stick Figure showcases the talents of multi-instrumentalist and producer Scott Woodruff. Stick Figure's music has a unique style that creatively blends upbeat roots Reggae with the reverberating echoes of Dub. Often referred to as the 'one man band,' Scott single-handedly created four full length albums from 2006-2012 (a fifth album, Reprise Sessions, was recorded with a full band and released in 2010), and has sold over 50,000 albums worldwide. Each of Stick Figure's songs are created by recording instruments individually, layering tracks on top of one another in unison.