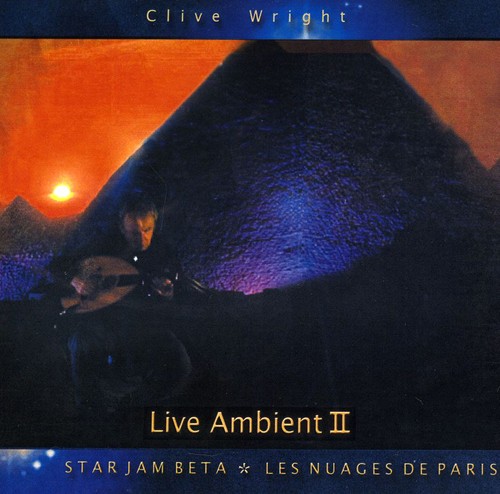 Clive Wright is an artist quickly gaining recognition and respect within the World of ambient music and electronica. After three collaborative albums with the legendary Harold Budd, Clive has quickly released two live performance records, the first of which, Taqsim to Antlia is receiving formidable accolades from the music press and has placed him decisively amongst the genre's elite. A review from Daggerzine called it "One of the most beautiful, most restful albums of 2010. a quiet masterpiece." the Webzine Textura, compared his work to that of Robert Fripp and Brian Eno. a comparison made frequently by the press regarding his work with Harold Budd. Erasing Clouds reviewer Dave Beaton observes: "This music could never sound tired. It's the quiet energy pulsing through Wright's patient playing. It sounds like he's watching the sky, playing what it makes him feel."