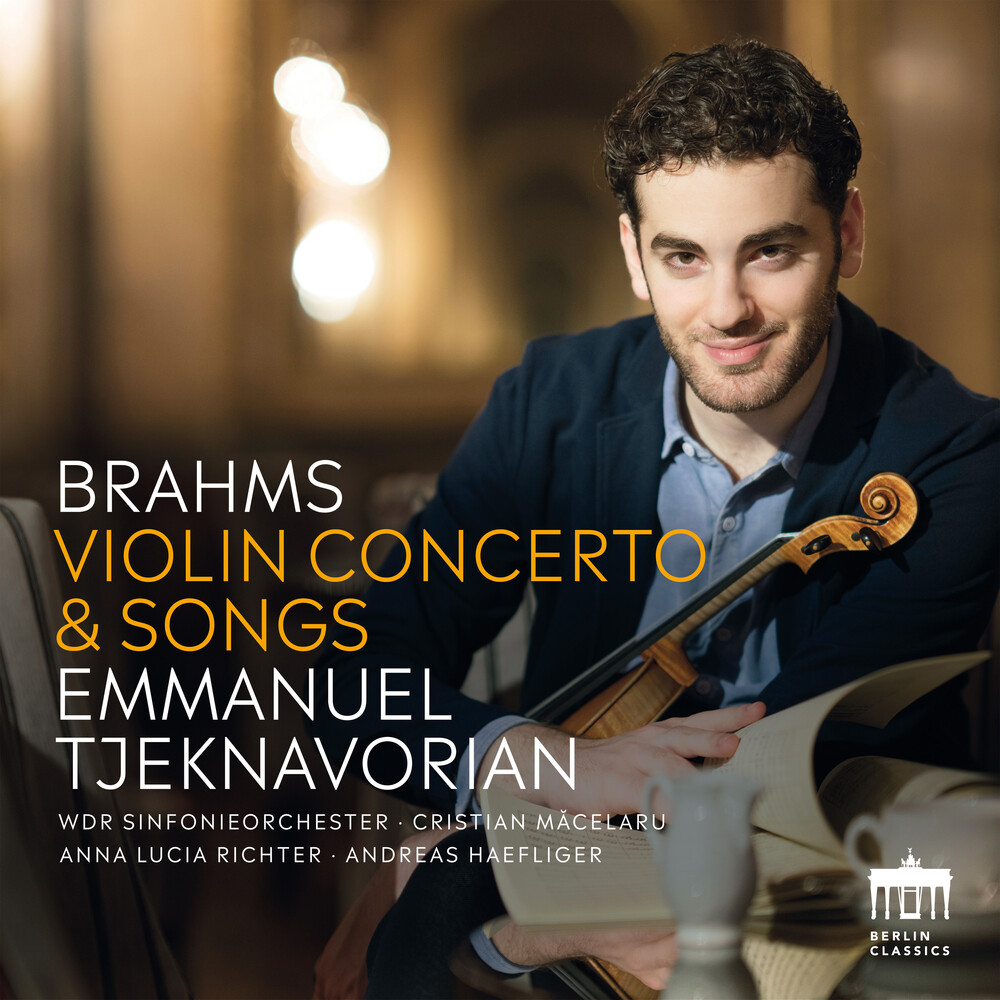 Despite his young age, Emmanuel Tjeknavorian is already one of the great artists of his generation. The Austrian, born in 1995, inspires audiences and critics with his depth, his technical brilliance and his great versatility. He has made a name for himself both as a violinist and as a conductor - he is simply "an exceptional talent," as the Tagesspiegel attested. Radio Klassik Stephansdom recognized Tjeknavorian's strengths as an eloquent music communicator early on; since 2017, he has been hosting his own show there, "Der Klassik-Tjek." Tjeknavorian's musical family heritage is also of note: as the son of composer and conductor Loris Tjeknavorian, Emmanuel has been making music from an early age and combines musical as well as cultural worlds in his art. On this release, he presents a program of works by Brahms.
back to top