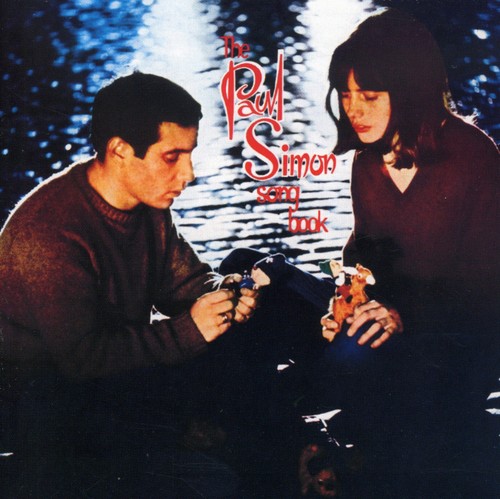 The missing link in the Simon & Garfunkel discography, finally on CD in the U.S.! in fact, Paul long suppressed the release of this record in America; recorded in Britain in 1965 after the commercial failure of the duo's Wednesday Morning 3 AM album. It features a Simon solo in the British CBS studios singing I Am a Rock; Leaves That Are Green; the Sound of Silence, and more, including the Scarborough Fair precursor This Side of a Hill. This reissue includes unissued takes of I Am a Rock and a Church Is Burning, plus original notes and track-by-track overview by Simon and Garfunkel themselves!