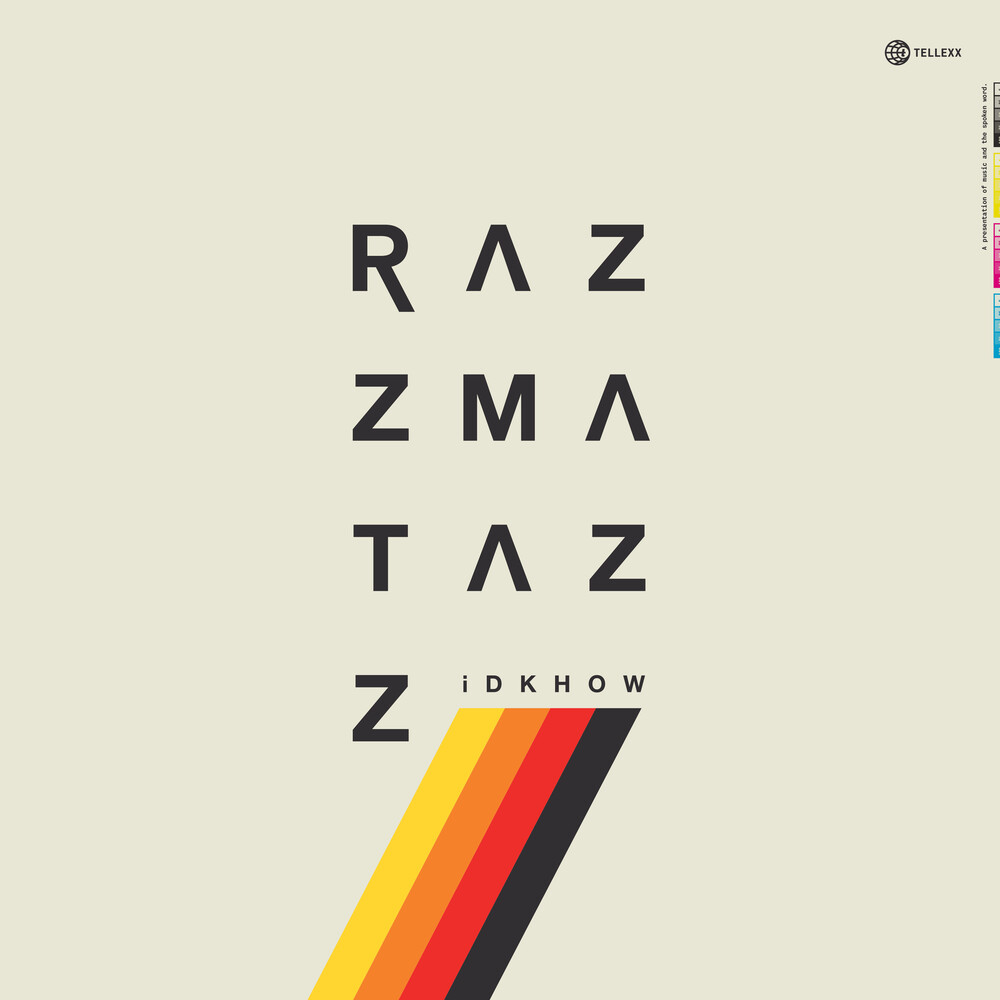 RAZZMATAZZ
Artist: I Don't Know How But They Found Me
Format: CD
New: In Stock $14.98
Wish

I DONT KNOW HOW BUT THEY FOUND ME, or iDKHOW is a new project led by Dallon Weekes (Panic! At The Disco). Earning press acclaim, their debut EP hit #1 on Billboard’s Top Heatseekers Chart. iDKHOW initially had a curated storyline, believed to have been a decades-old band that never got a big break until 2017, when an anonymous donor released recovered video footage that hints otherwise, leading fans, music historians and conspiracy theorists to debate. Debut album, RAZZMATAZZ, available 10/16.
back to top