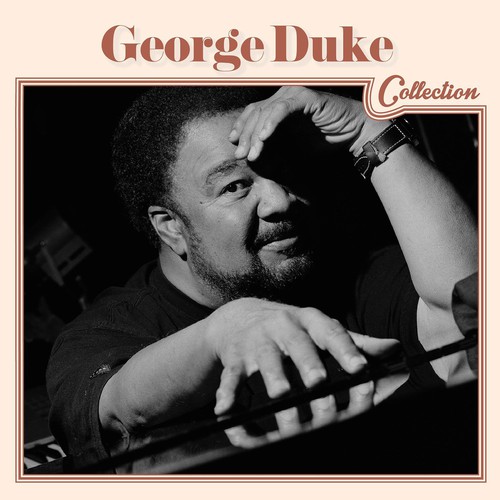 2014 compilation from the late Jazz great. THE GEORGE DUKE COLLECTION focuses on the versatile artist's time on the Heads-Up label - an era, seemingly, of reflection: whether Duke found himself returning to his funk roots, employing his signature synth sounds and vintage techniques in the studio (DEJA VU), or paying tribute to his beloved wife, after her passing (DREAMWEAVER). THE COLLECTION includes plenty of upbeat funk, as well as introspective pieces, like the autobiographical 'Trippin'.' Famous friends join in too: 'Ball & Chain' features the late Teena Marie, while Rachelle Ferrell, Wayman Tisdale and Sheila E. join a handful of other luminaries on these tracks. A compilation for new and old fans alike, THE GEORGE DUKE COLLECTION finds an artist who was 40 years into his career, yet still riding high on the top of his game when he left us, much too soon. When the multitalented George Duke passed away in August of 2013, his loss was felt throughout the musical community. Indeed, the keyboardist/composer/producer's impact on jazz, pop and R&B over the past forty years is nearly impossible to calculate.
back to top