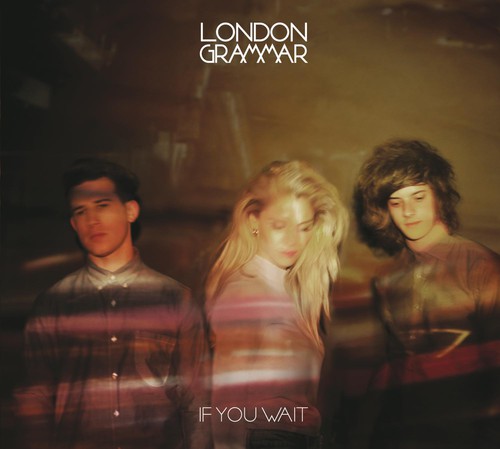 "IF YOU WAIT" has seen widespread acclaim since its release internationally last year. Pitchfork applauded the album as "a stylish debut that demonstrates both their immense talent and impressive instincts" with Under the Radar noting, "London Grammar deliver their hard-won truths with such an aching sincerity it becomes impossible not to listen." The New York Times also praised the band, observing "Longing, loving, leaving: Those are the boundaries of the impeccable pop universe that London Grammar has built for itself."

With sold-out tours in Europe, North America and Australia in 2013 and a debut album certified gold in the U.K., London Grammar has undoubtedly become one of the most exciting debuts of the past year. The band is nominated for Best Breakthrough Act for 2014 at the prestigious BRIT AWARDS and made their U.S television debut on NBC's Late Night with Jimmy Fallon in January, 2014, where they wowed audiences worldwide with a powerful rendition of "Strong." The song continues to climb the charts and break new grounds in radio.