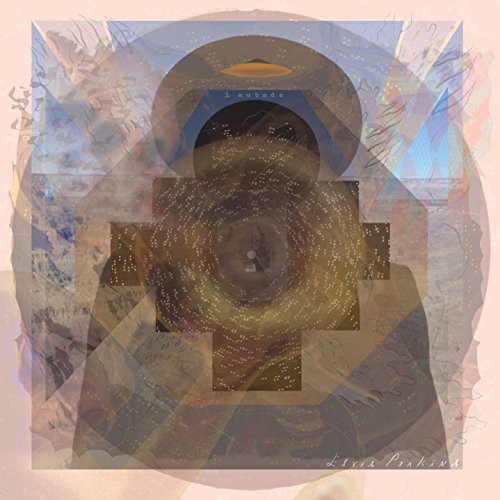 This new work comes as something of a departure from his previous releases on XL Recordings. Whereas Ash Wednesday (2007) would not have been itself without the guidance of friend and producer Ethan Gold, and the eponymous Elvis Perkins in Dearland and subsequent Doomsday EP (2009) were group efforts, I Aubade was on the whole an autonomous project. 'I had the impulse to hear what would happen if left to and with my own devices', says Perkins. 'Not surprisingly this is the thing that sounds the most, to me, like myself.'

That said, a number of musicians, including Nick Kinsey and Wyndham Boylan-Garnett of Dearland, drummer Otto Hauser and multi-instrumentalist Frank Fairfield contributed to the album. Singer Cornelia Livingston is featured on several tracks and long time collaborator Becky Stark of Lavender Diamond makes an appearance as well.

The mixing was done by Jesse Lauter with Elvis Perkins and Alan Silverman mastered. It will be manufactured and distributed by the music division of Isolation Network, INgrooves. Mr. Perkins will be touring in support of the new album in the spring of 2015.