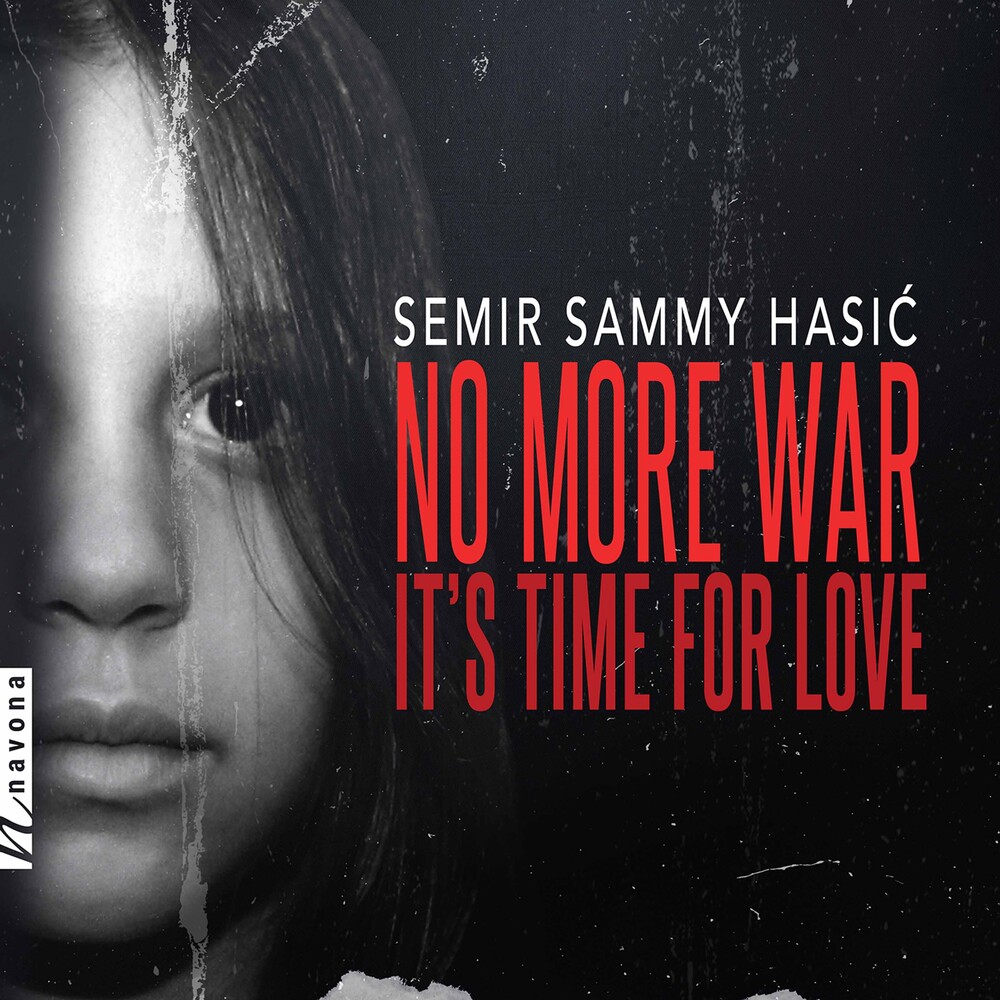 On NO MORE WAR, composer and award-winning accordionist Semir "Sammy" Hasic shines a spotlight on the 1991 Battle of Vukovar, which plunged eastern Croatia into turmoil. Through the clever usage of dissonance, illogical harmonies, and polyrhythms, the poignant album highlights the aural terrors of a warzone, made all the more jarring by the timbre of the usually cheerful accordion. The message, however, is not all doom and gloom: melodious themes and accompaniment by members of the Philharmonic orchestra provide contrast to the horrors, highlighting the perseverance of the human spirit and how individuals can come together to find hope. More than just an album of music, NO MORE WAR is an artistic call to all countries to end the infinite cycle of violence and racism. History is plagued by hatred, and Hasic envisions a world where hope, love, and human empathy triumph over evil. When it comes to accordion, Hasic is certainly an authority. The accomplished performer has been awarded the title of Accordion World Champion, released a four-part series of instructional books and albums, and started his own school for musical instruction.