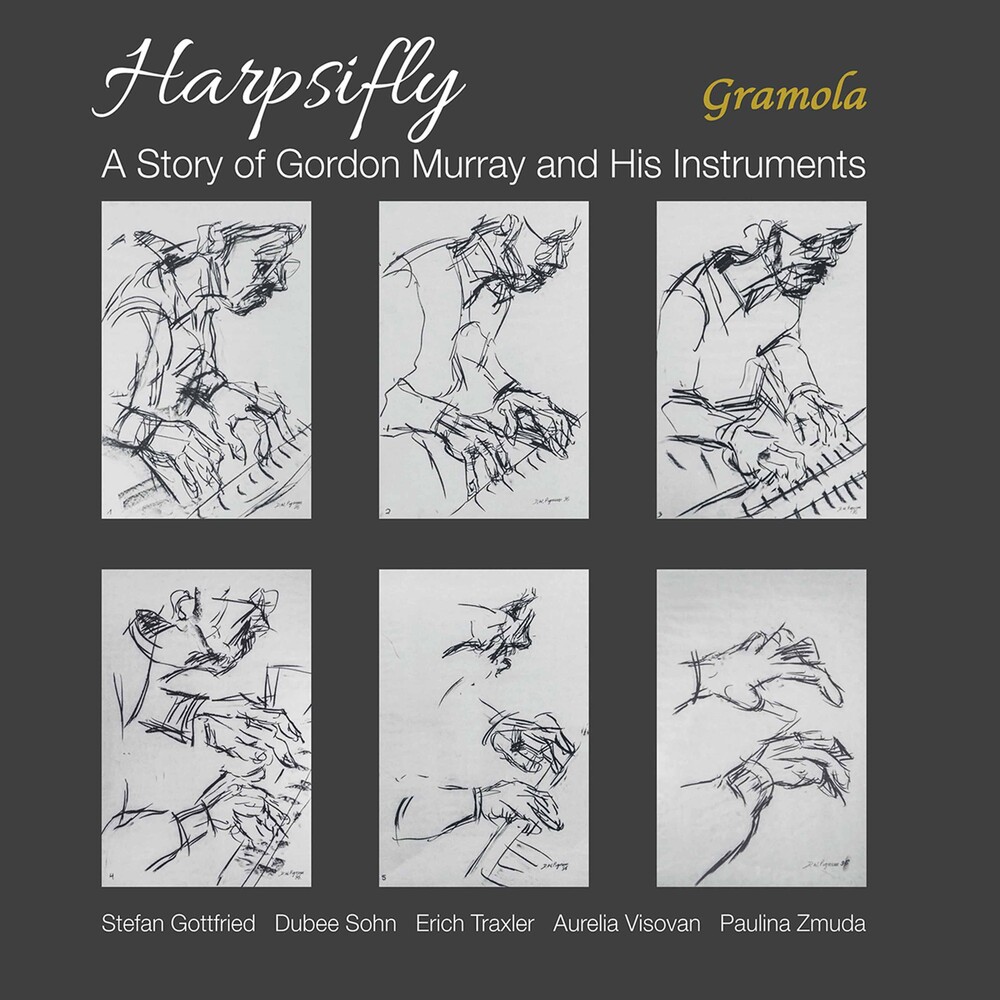 Gordon Murray, born in Canada, was professor for harpsichord at the Universities of Music and Performing Arts in Graz and Vienna, Austria; he published numerous recordings and gave performances with some of the most popular ensembles of ancient music up to his sudden death in 2017. "Harpsifly", the album in remembrance of his artistic legacy features some of his most established students playing on historic keyboard instruments from his personal collection, the likes of which include harpsichords by Andreas Ruckers from 1644, Nicolas Dumont from 1707, and Carlo Grimaldi from 1697, as well as new renditions of a Flemish instrument and a fortepiano by Anton Walter from Vienna. The works presented are by Frescobaldi, Sweelinck, Tomkins, Couperin, J. S. Bach, d'Anglebert and CPE Bach, Haydn, Mozart and Beethoven as well as ranging into modern times with "Hungarian Rock" by Ligeti and "Jazz-Impro" by one of the artists, Stefan Gottfried.