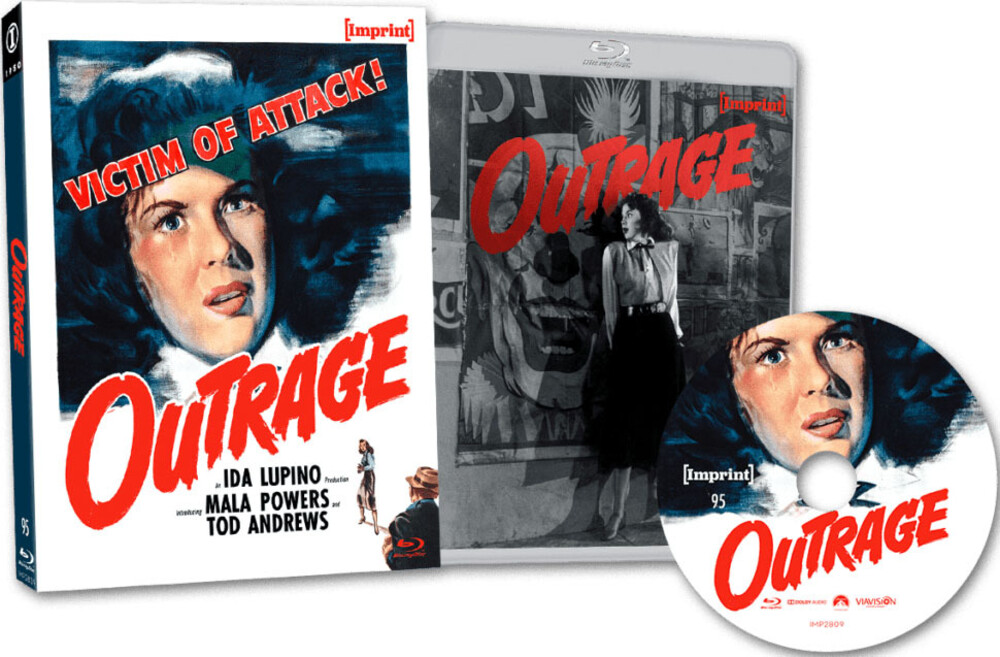 Victim of Attack! It Could Happen to Your Daughter Tonight! A young woman who has just become engaged has her life completely shattered when she is raped while on her way home from work. Directed by Ida Lupino, this controversial and remarkable film was one of the first post-Code Hollywood films dealing with the subject of rape. In 2020, the film was selected for preservation in the National Film Registry by the Library of Congress as being "culturally historically or aesthetically significant". "A subdued behavioural study that captures the banality of evil in an ordinary small town" - Martin Scorsese. Special Features and Technical Specs: NEW 2K scan from the original negative; NEW Audio commentary by film critic Alexandra Heller-Nicholas; Theatrical Trailer; Original Aspect Ratio 1.37:1; Audio English LPCM 1.0; Optional English subtitles; Limited Edition slipcase on the first 2000 copies with unique artwork.